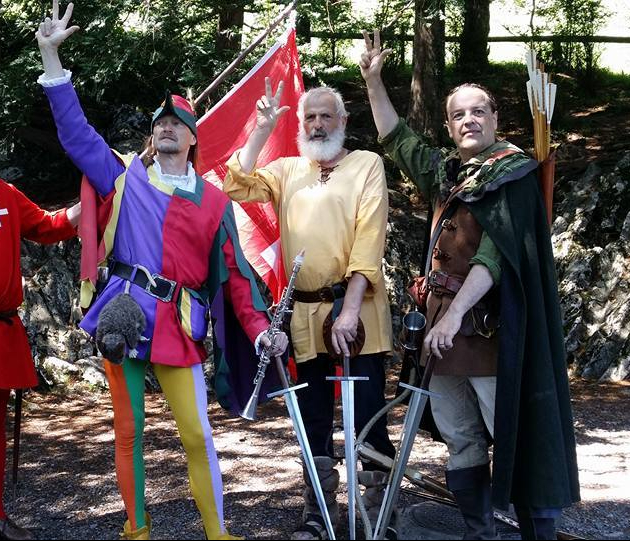 Our Audiobook is in the making, get a first taste here.

Bouncing around Instagram, we stumbled upon our hashtag #legionoflegends used by some "Lost Places" adventurers, The Confessionals.

Have a look at their doings here:
https://www.youtube.com/watch?v=xiFoz3RbyT4&list=PLW-quZH9uFxxz-V1b6iSCluUX75AmGqdo

The Legion is growing, so it seems. 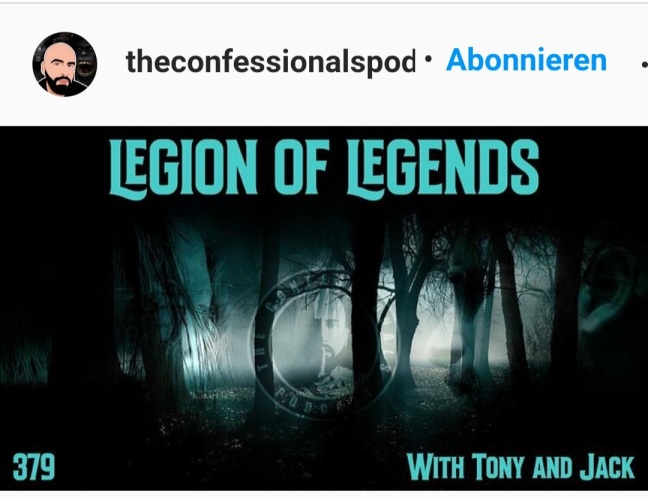 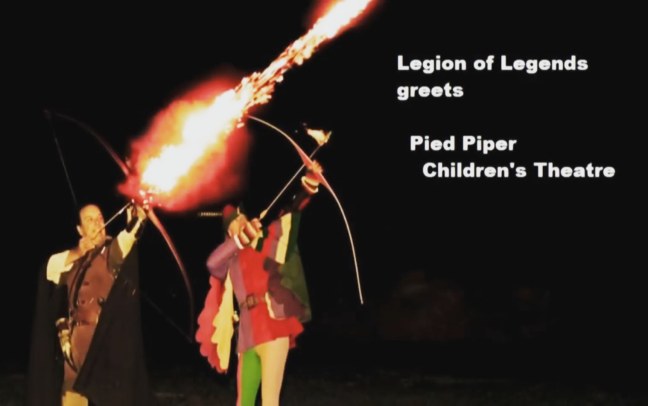 Very proud to hear that Pied Piper Children’s Theatre of New York City (Yes, they are on Broadway) have done a Robin Hood film series in lieu of being able to go on stage.

That’s quite commendable and right down our alley. 😉 So we felt compelled to congratulate them. Look in at http://www.PiedPiper.nyc to get the links to the production. Break a leg! We say onto you…

The game’s afoot! And and in illegal appropriation of Sherlock Holmes’ stage curtains. Come together in Hamburg, Legion, we must help the Master Detective find the perpetrator of this cowardly affront. 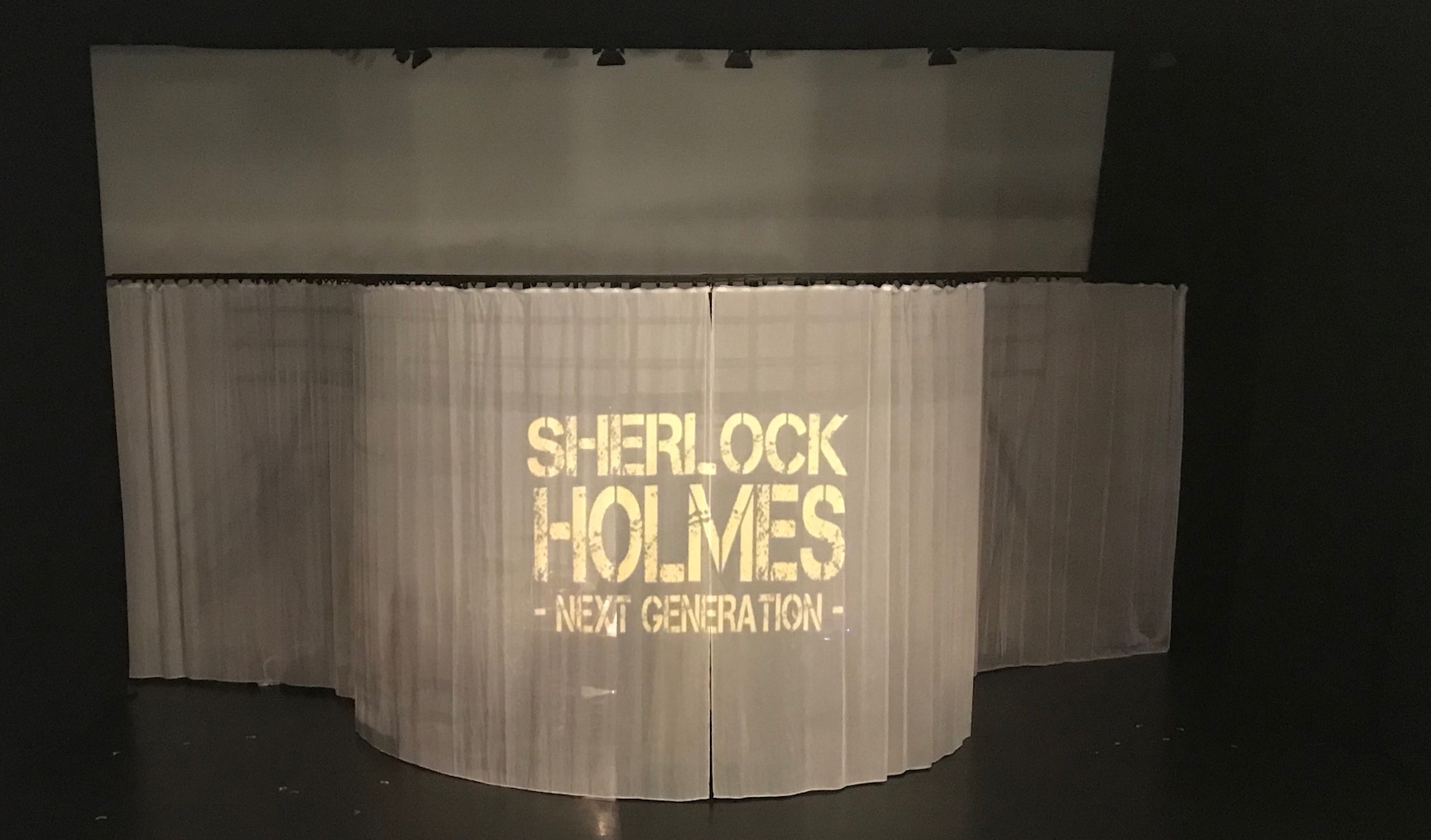 On the night of March 2, 2019, strangers stole a box of curtains – the central element of the stage design of the Hamburg new production of Sherlock Holmes – Next Generation . A big blow for the producers. All the worse, since the musical is completely made of private resources of the makers. The damage is estimated at around 4,000 euros. The curtains are an extra production. They form the projection surfaces for the stage sets.

The theft occurred when, on the night after the last performance before the 3-week break, the stage set was dismantled and loaded onto a truck in front of the First Stage Theater on Thedestraße in Hamburg-Altona. Meanwhile, the thief or the thieves must have seen the box and struck directly.

After the euphoria of the last weeks, in which the musical was celebrated by audiences and critics, this is a major setback. “We were deeply hurt,” says producer and director Rudi Reschke. Besides the disappointment and the shock, the brash theft means above all an immense material damage for the young production. Since production is soon being extended due to the high demand, now the curtains have to be rebuilt under great time pressure. The next performances will take place from the 24th to the 29th of March and from the 1st to the 5th of April 2019 at the First Stage Theater.

Was it a coincidental find for passers-by? In this case, no lucrative loot, because who can do something with meter-long fabric. Or even someone specifically wants to harm the successful production?

The police were reported. Are there witnesses? Has anyone observed something or can say something about the fate of the curtains? Relevant information will be received from the police Hamburg, Tel: 040 / 4286-52110. 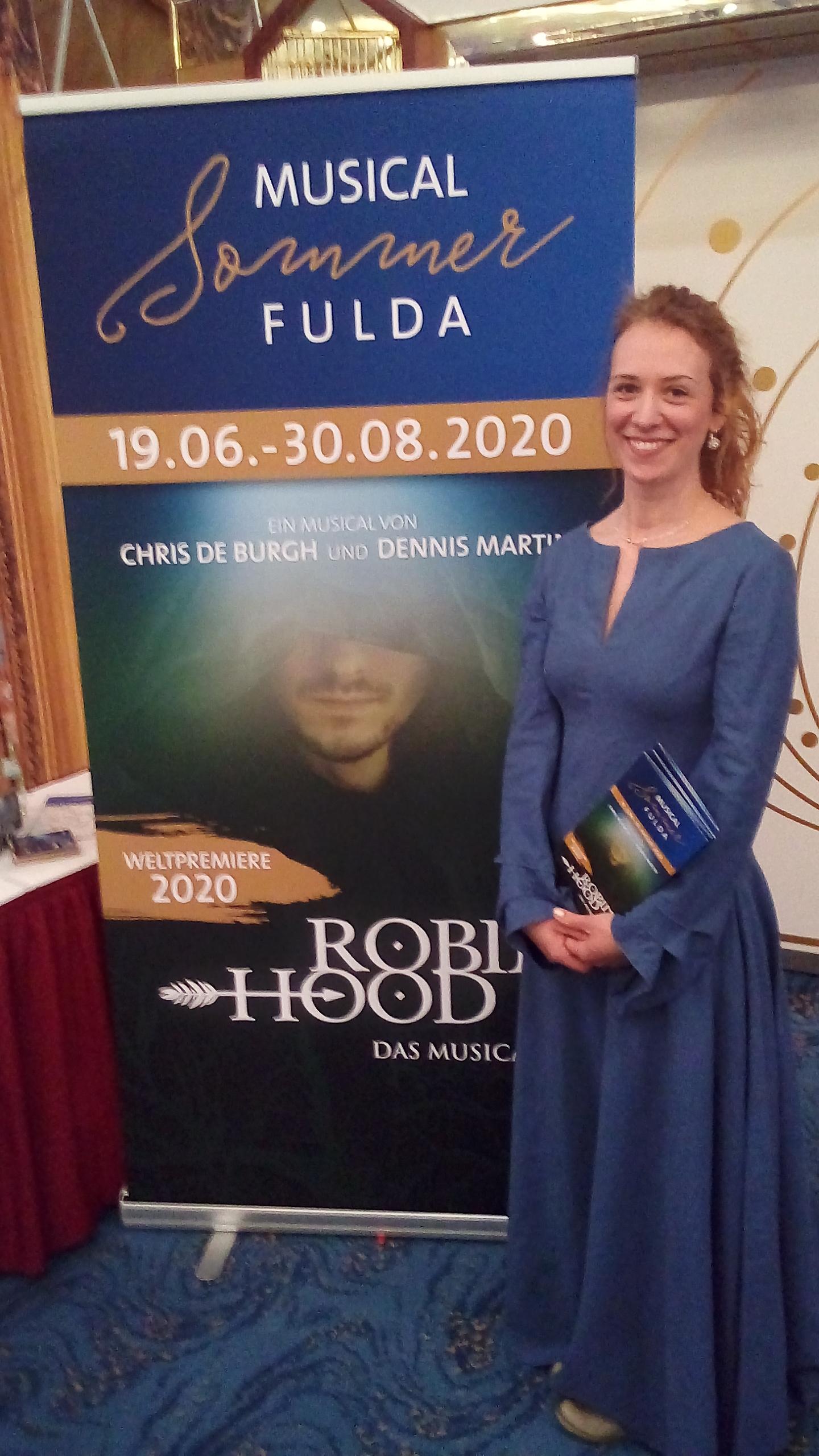 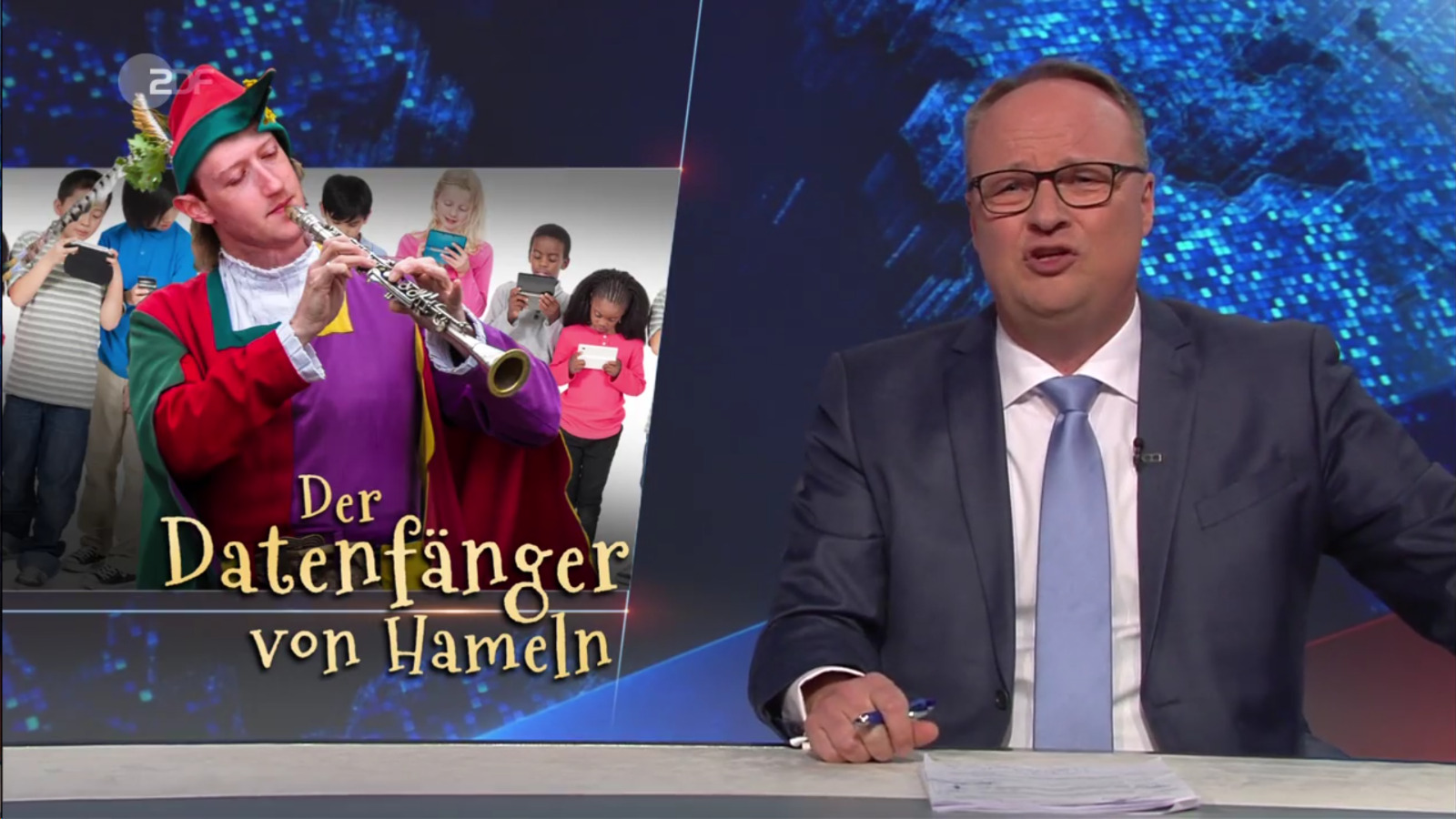 The Piper has been in service of Hamelin for 25 years. He’s writing his memoirs in German, but your translator will have no problems. 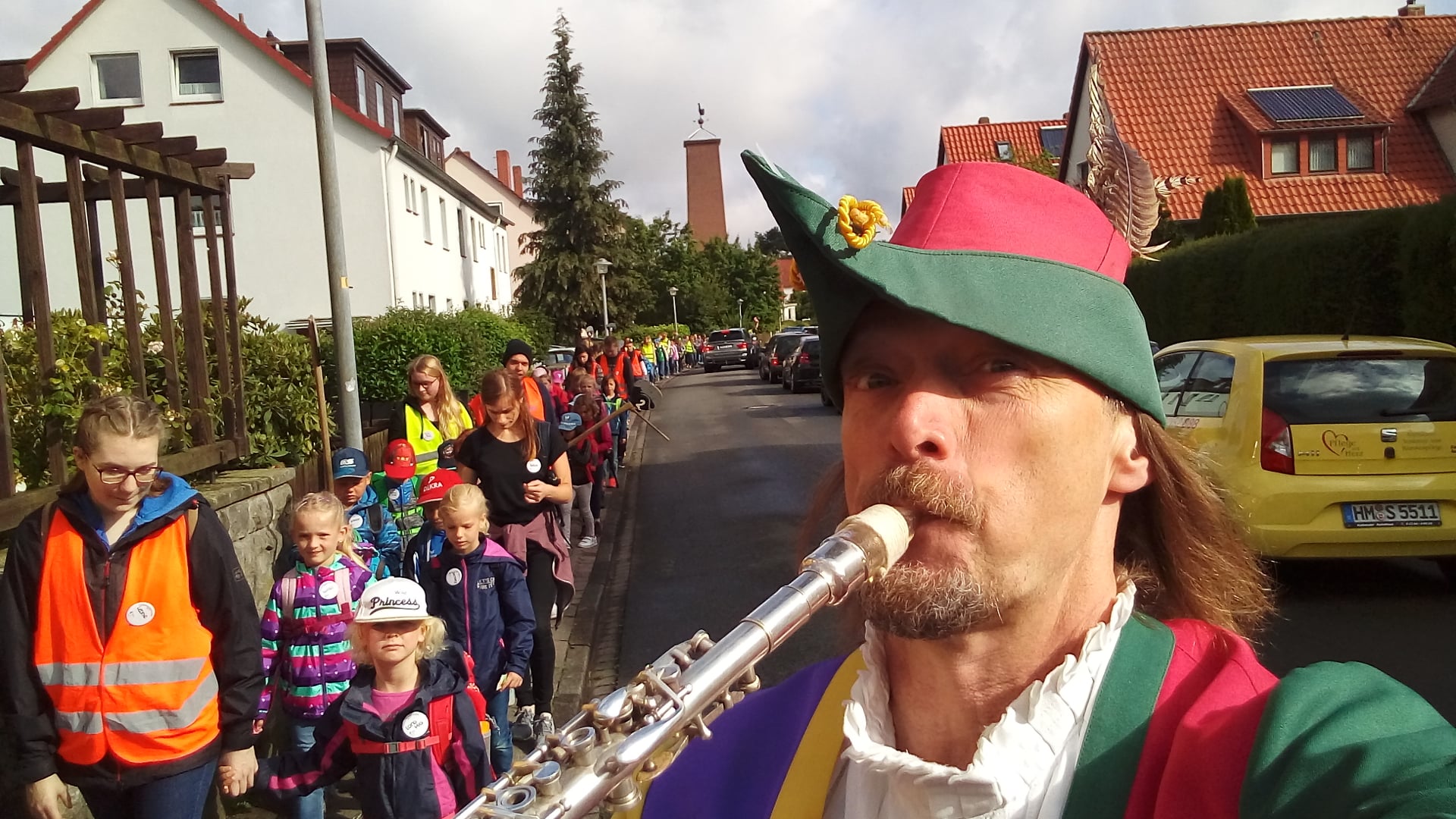 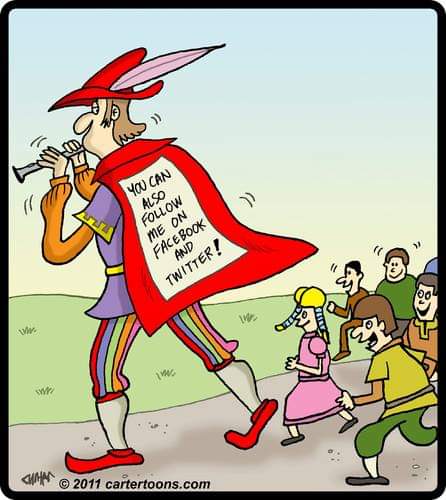 Robin and the Piper in the Hannover Paper on the fifth of November. 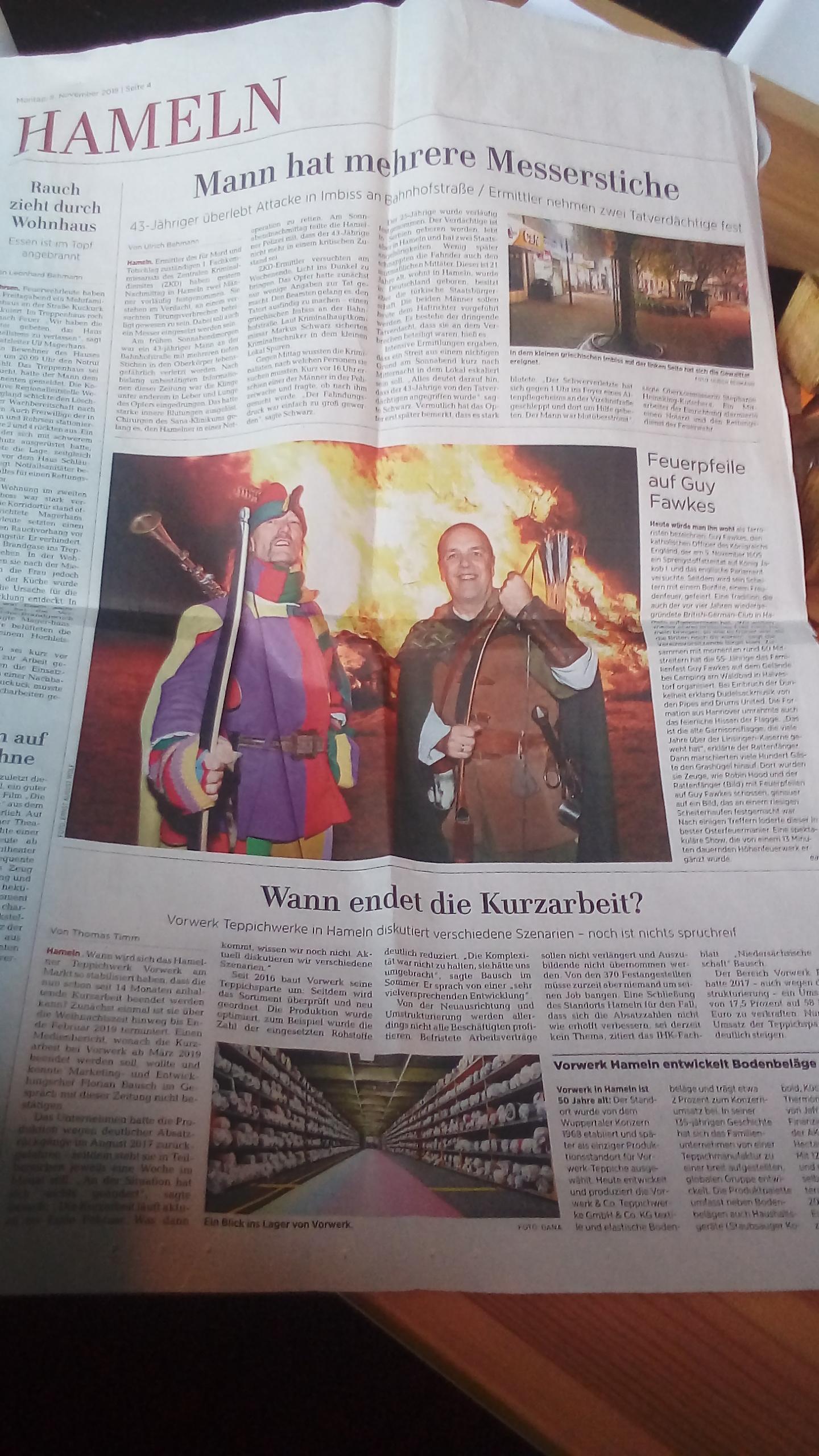